As part of the project financed by POIG Measure 1.4, a prototype of a small hydropower plant was developed in the research laboratory of PHU Jeznach, using the Jutkin effect, which enables the production of electricity (patent application P-403485).

Under the leadership of Adam Jeznacha, in their own laboratory, a research group developed a design and built an electrohydrodynamic compressor (EHD) and an electrical pulse generator for a small closed-circuit hydropower plant. 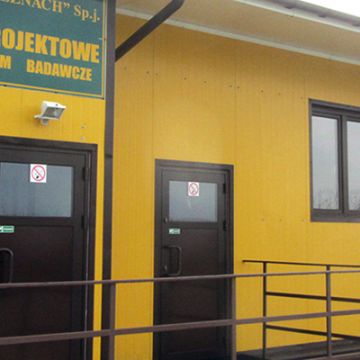 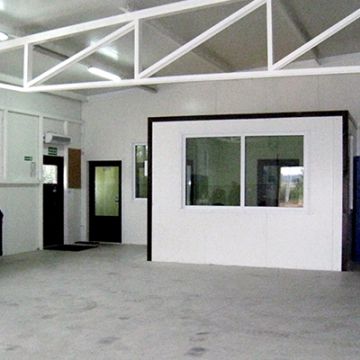 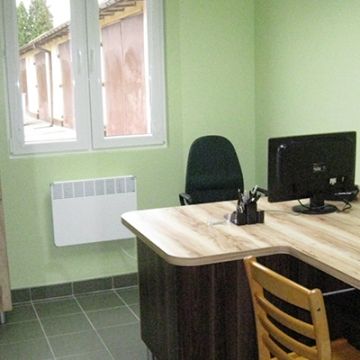 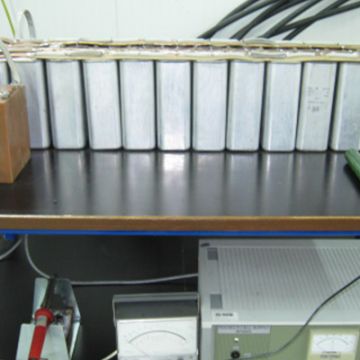 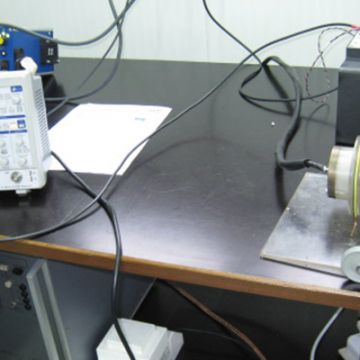 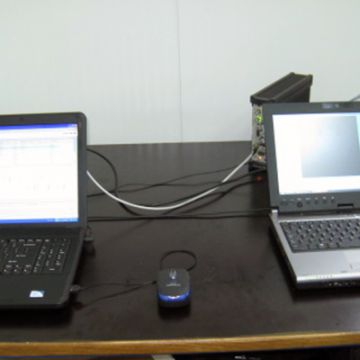 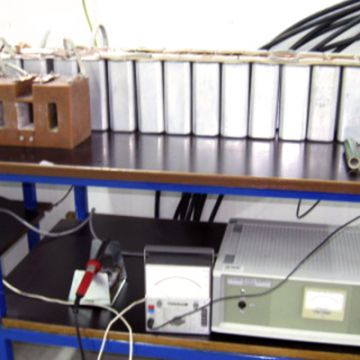 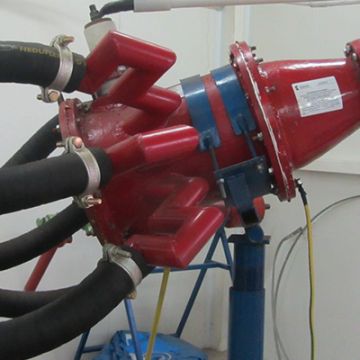 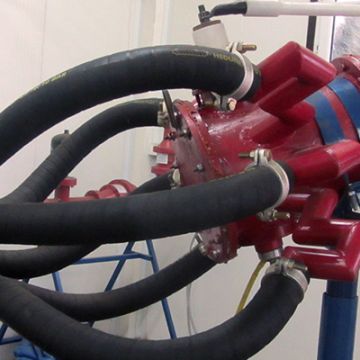