Przedsiębiorstwo Handlowo-Usługowe "JEZNACH" Sp. j., seated in Wójtówka 1, k/Sochaczewa, has operated since 1991. The company is easy to reach as it is located very conveniently near the international road A2.
Jeznach conducts business activity in the following areas: export of fresh fruit and vegetables, manufacture of  nano-fertilisers and electricity generation from Renewable Energy Sources based on, among others, our own innovative generating units.

The business activity of Jeznach is based on export of fresh fruit and vegetables. The major recipients are business partners from the European Union and Third Countries. The company buys fruit mainly on the free market and, due to owned storage and warehouse facilities and an automated sorting plant, it is able to offer a wide range of fruit and vegetable products. The company cooperates with approx. 300 individual and organised suppliers in Poland and belongs to a group of the biggest Polish exporters of fruit and vegetables. Since 2004, one important direction of the activity of PHU Jeznach is work connected with searching for the ways to manufacture innovative products for the cultivation of crops from the area of nanotechnology. Jeznach conducts research and implementation activity in the area of production and distribution of nano products stimulating the ontogeny of plants. For that purpose, StymJod was prepared, produced by cold fusion.

The global trends in using renewable sources inspired the owners of PHU Jeznach to seek their own know-how in order to take advantage of RES. For over 10 years, the Company has carried out intensive works on practical use of RES. Initially, in the years 2005-2006, PHU Jeznach sold units for the production of biodiesel. Then, in the research laboratory of PHU Jeznach, a prototype of small hydroelectric power station using the Yutkin effect. the unit makes it possible to generate electricity without going into the area regulated by Water Law and environmental protection. The co-owners of Jeznach became broadly interested in vertical axis wind generators, as a result which, in 2013, a segmented vertical axis wind power plant was constructed according to the invention by Waldemar Piskorz, financed by PHU Jeznach. Based on that experience, Adam Jeznach designed and constructed an air diffuser. Research and development work on innovative vertical axis wind power stations require appropriately large expenditures, therefore Jeznach intends to continue this direction of activity by supporting its own budget with EU funds. For high standards of operation, PHU Jeznach received Certificate no. EMS 566994 confirming that the company operates based on an Environmental Management System complying with the requirements of ISO 14001:2004 with regard to the purchase, sale and export of fresh fruit and vegetables produced within an Integrated Crop Management system, and implementation of modern ecological fertilisers. For the conducted activity, PHU Jeznach Sp.J. has received many awards, including Finalist of the Rolnik-Farmer Polski 2003 competition, Vice-Champion of AGROLIGA 2003, Model Gardener 2009. Since 2010, the company has held the Certificate of Business Credibility. Since 2013, PHU Jeznach has been included every year into the elite club called ‘Business Gazelles’ – a group of the fastest growing companies in Poland. 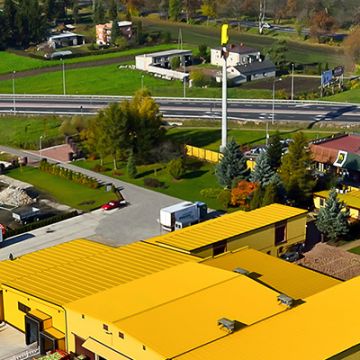 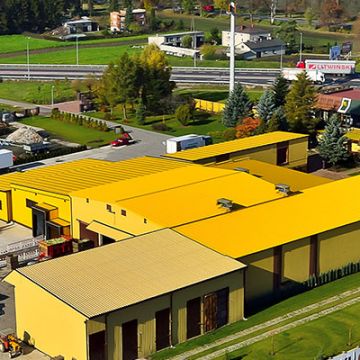 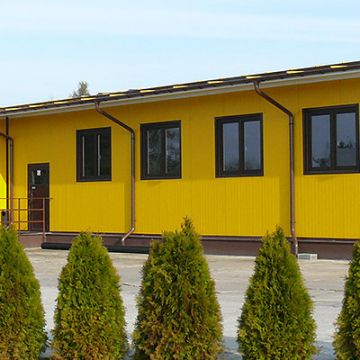 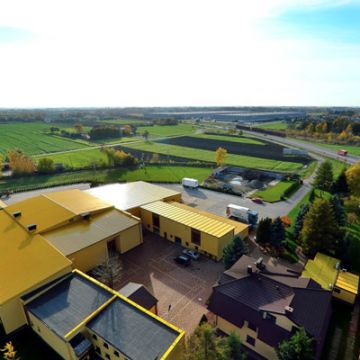 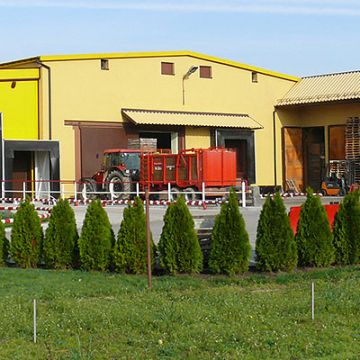 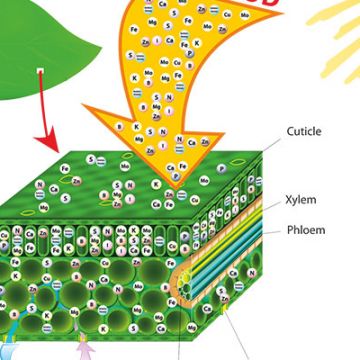 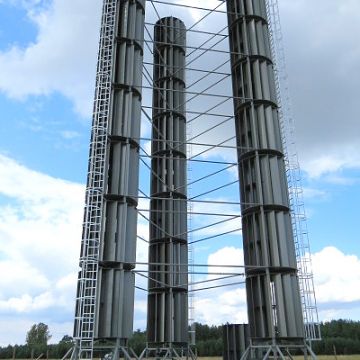